The Leena Peltonen Prize for Excellence in Human Genetics was established in winter 2010 to recognize scientists who are in the early phases of their independent careers. The inaugural prize is awarded to Dr. Cecilia Lindgren in Helsinki, Finland on August 26, 2013 for her work in on applying genetics and genomics to dissect the etiology of type 2 diabetes, obesity and fat distribution.

The prize is awarded every second year and is funded by the Leena Peltonen Memorial Fund in the Paulo Foundation. It includes an award of €10 000. An international nomination committee consists of faculty members of the Wellcome Trust Leena Peltonen School of Human Genomics. The committee is chaired by the director of the Institute for Molecular Medicine Finland (FIMM). The committee received nominations for 16 candidates from members of the Human Genomics research community.

"Selecting the best candidate was a tough job for our committee, given the great availability of talent in the field. Cecilia clearly stood out, and was a perfect representation of the values and vision that Leena brought and fought for in the human genetics community" says Dr. Manolis Dermitzakis, director of the Leena Peltonen School of Human Genomics and member of the selection committee. 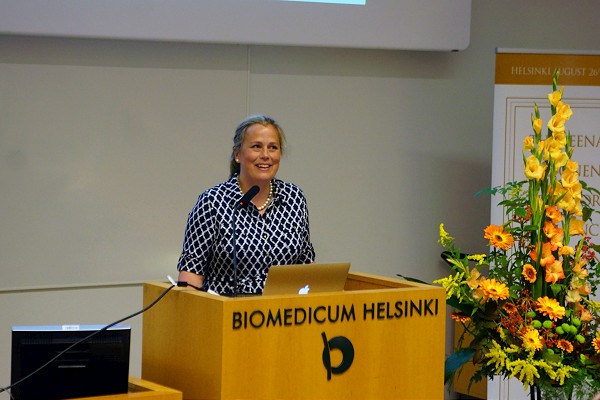 Dr. Lindgren started her career at Lund University in the group of Dr. Leif Groop, where she received her Ph.D. in Molecular Genetics in 2002. Part of her PhD work she performed as visiting researcher working with Dr David Altshuler, Dr Mark Daly, Dr Joel Hirschhorn and others at the Whitehead Institute, MIT, USA. After her first post-doctoral training in statistical genetics and molecular genetics at the Karolinska Institute, she joined Mark McCarthy at the Wellcome Trust Centre for Human Genetics at the University of Oxford in 2006, supported by a competitive scholarship from the Throne-Holst Foundation.

In June 2007 she was awarded a Scientific Leader Fellowship by the Nuffield Department of Clinical Medicine, University of Oxford, followed by a prestigious Wellcome Trust Career Development Fellowship. In this setting, Cecilia's work has significantly contributed to the furthering of our understanding of the genetic landscape of type 2 diabetes, particularly its dependence upon obesity and fat distribution. She was recently awarded the Rising Star Award from the European Association for the Study of Diabetes (2010) and the Association for the Study of Obesity and Cardiovascular Health Award (2011).

"I have been impressed by her capacity to foster new collaborations and networks, where she has played a key role as the spider in the net. As evident from her CV, Cecilia has developed into one of the most productive junior researchers in the field of human genetics today. Beyond this I also think Cecilia embodies many of Leena's values and beliefs in science, integrity, collaborative spirit, fearlessness and curiosity" says Dr. Leif Groop, Dr. Lindgren's Ph.D mentor.
Dr. Lindgren has also been able to combine top-notch science, an international life, exceptional social skills and a family life in a remarkable way. These are all very much in line with the spirit of the late Leena Peltonen.

"I first met Cecilia when we were both PhD students, and I knew then she was set to become a leader in the field. I've always admired her ability to work so successfully at the interface between statistical genetics and endocrinology. Her passion and excitement for science are contagious and inspire those around her" says Anna Gloyn, Dr Lindgren's close colleague and friend. 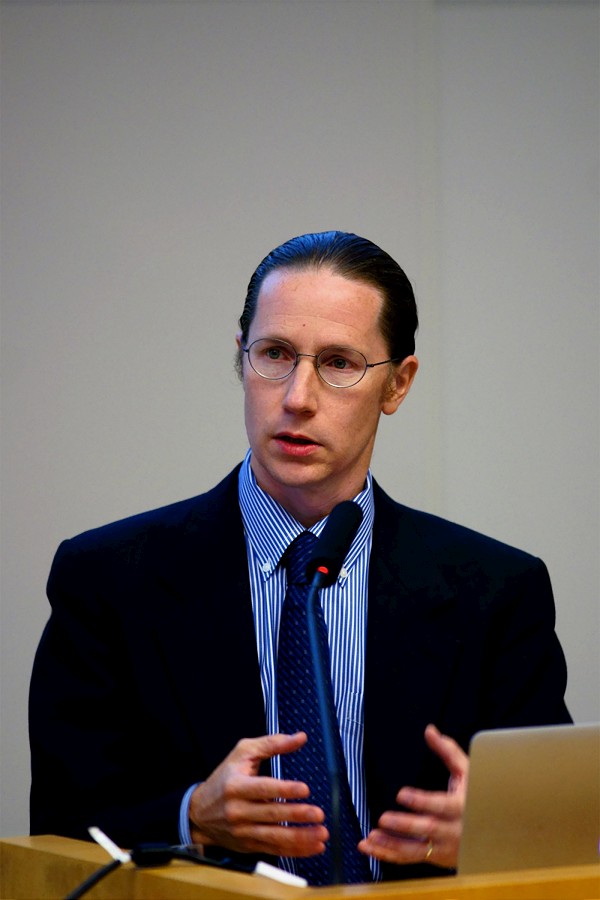 The Leena Peltonen lecture was given by Dr. Mark Daly during the award ceremony in Helsinki on August 26.